Climate protection, the circular economy and green industry are increasingly gaining momentum in politics, society and industry. These approaches contribute decisively to a reduction in emissions and the sustainable conservation of resources.

Many traditional processes need to be rethought and adapted in order to function in an economically and ecologically sustainable way. The ongoing energy transition is leading away from fossil fuels to the increased use of residual and waste materials, and in particular to the use of hydrogen as an energy source. 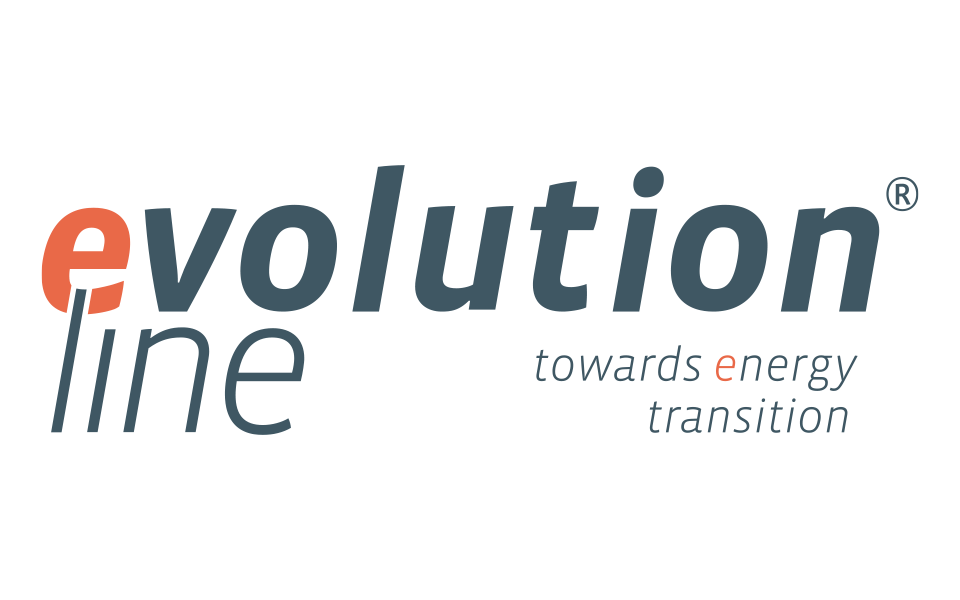 evolution-line® - adapted to your needs

With over 100 years of experience, SCHMIDTSCHE SCHACK is a worldwide leading developer and manufacturer of customized heat transfer solutions and process equipment for the most demanding applications. With our experience, we provide the perfect development partnership to create customized technologies that withstand the highest demands and offer solutions for the innovative, sustainable and reliable processes of the next decades.

Advanced heat transfer solutions for new processes require a careful assessment and special expertise, since process efficiency is particularly important during upscaling. All our experience, knowledge and skills are therefore applied in our enhanced product line SCHMIDTSCHE SCHACK evolution-line®. 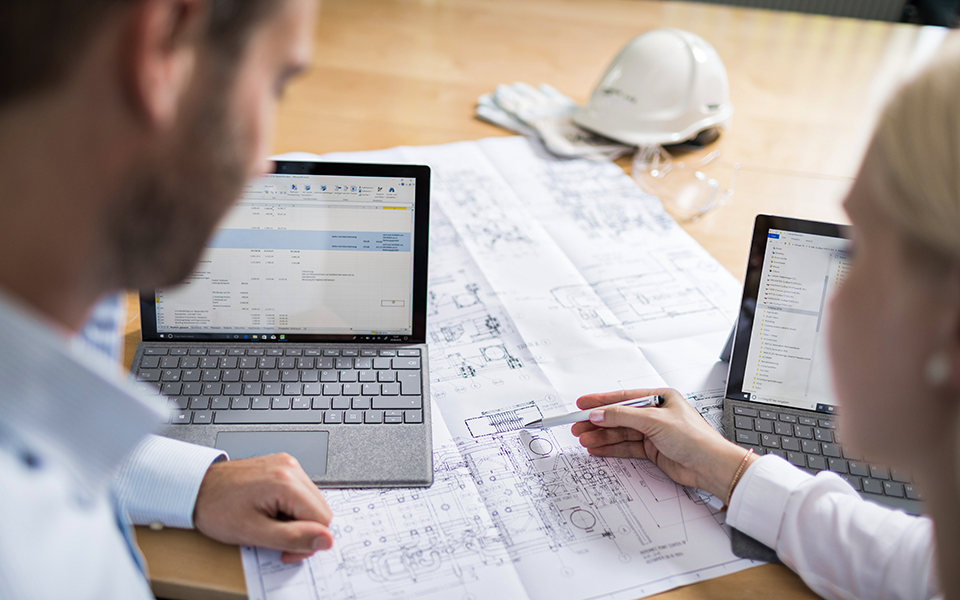 Ammonia is conventionally produced using natural gas as a fuel in the steam reforming process. This accounts for a lot of global fossil fuel consumption and CO2 emissions. 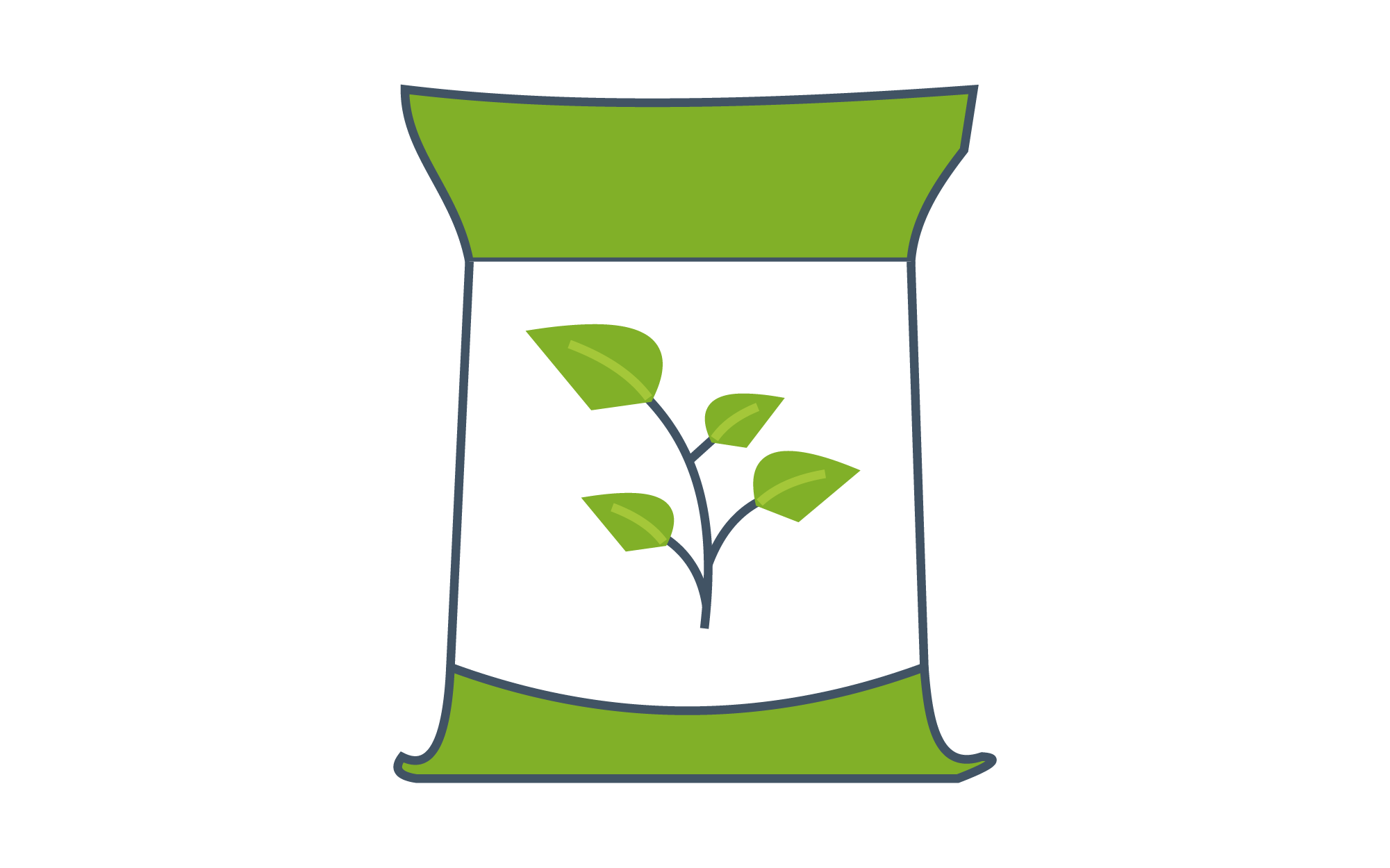 Today's production of steel and direct reduced iron is responsible for about 10% of the total global CO2 emissions. Therefore, it exists a huge potential for saving emissions.

Green steel is simply steel made with the lowest carbon emissions possible. Steelmakers have the option to invest in carbon capture and storage (CCS) or switch to cleaner production processes such as hydrogen-based direct reduction of iron or hydrogen-based blast furnaces. For these new production processes, adapted solutions for the heat transfer in different stages are required.

Steam cracking, a crucial process in the chemical production chain, is high on the electrification wish list as it is currently a major industrial emitter of CO2. With operating at temperatures of around 850 °C, steam cracking is a very energy-intensive process.

The electrification of steam cracking as the most future-proof solution to reduce CO2 emissions and meet climate targets for the chemical industry. Conventional Transfer Line Exchangers are still required in these processes, but in a completely different design. 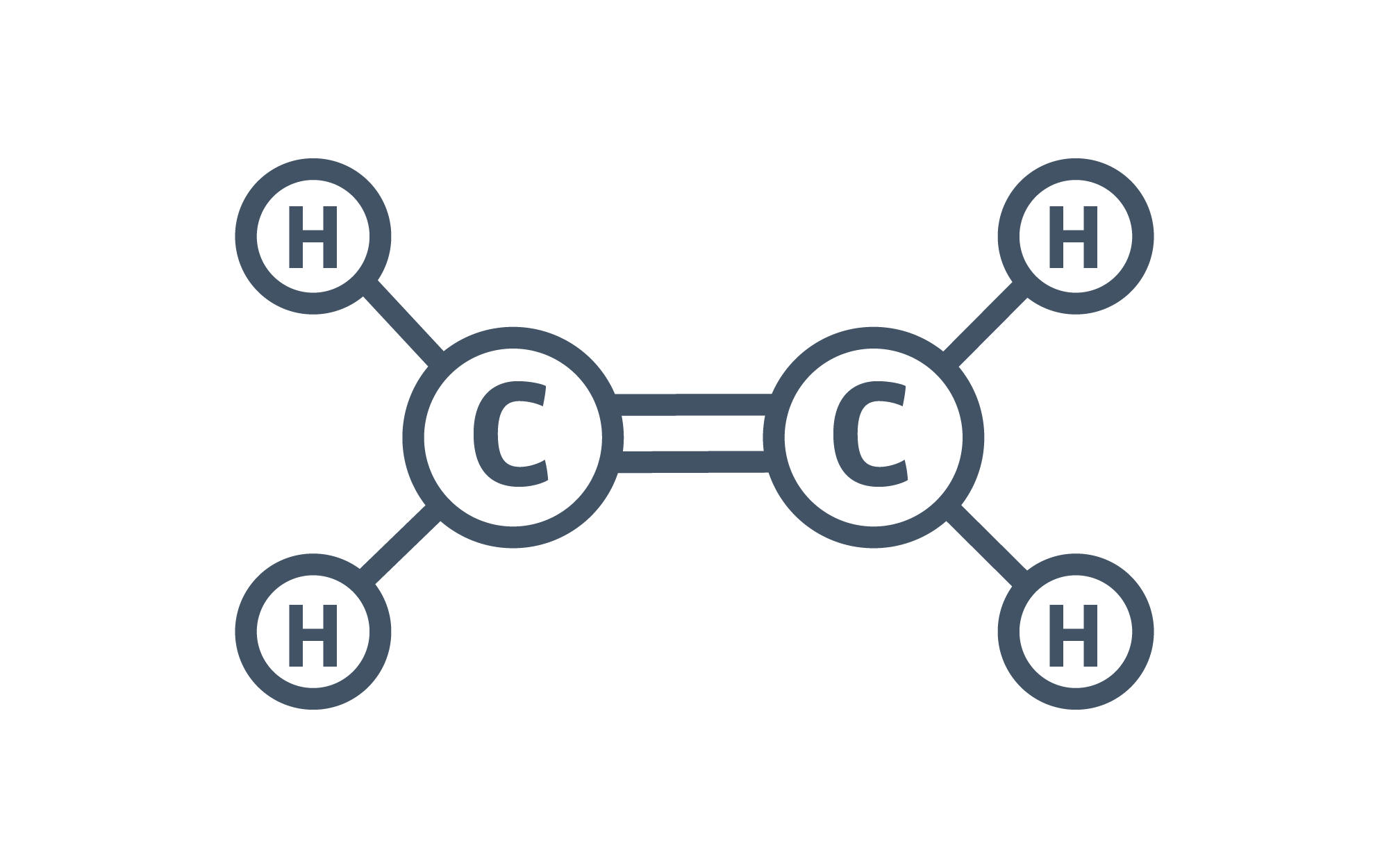 Waste and biomass gasification are key technologies for closing the global carbon cycle. A wide range of plastics cannot be recycled for material utilisation and parts of waste are not suitable for combustion. Such waste streams can be a useful, high energy feedstock for gasification. Ensuring reliable operation within gasification, reducing carbon emissions and creating syngas of highest quality are the greatest challenges in the process. 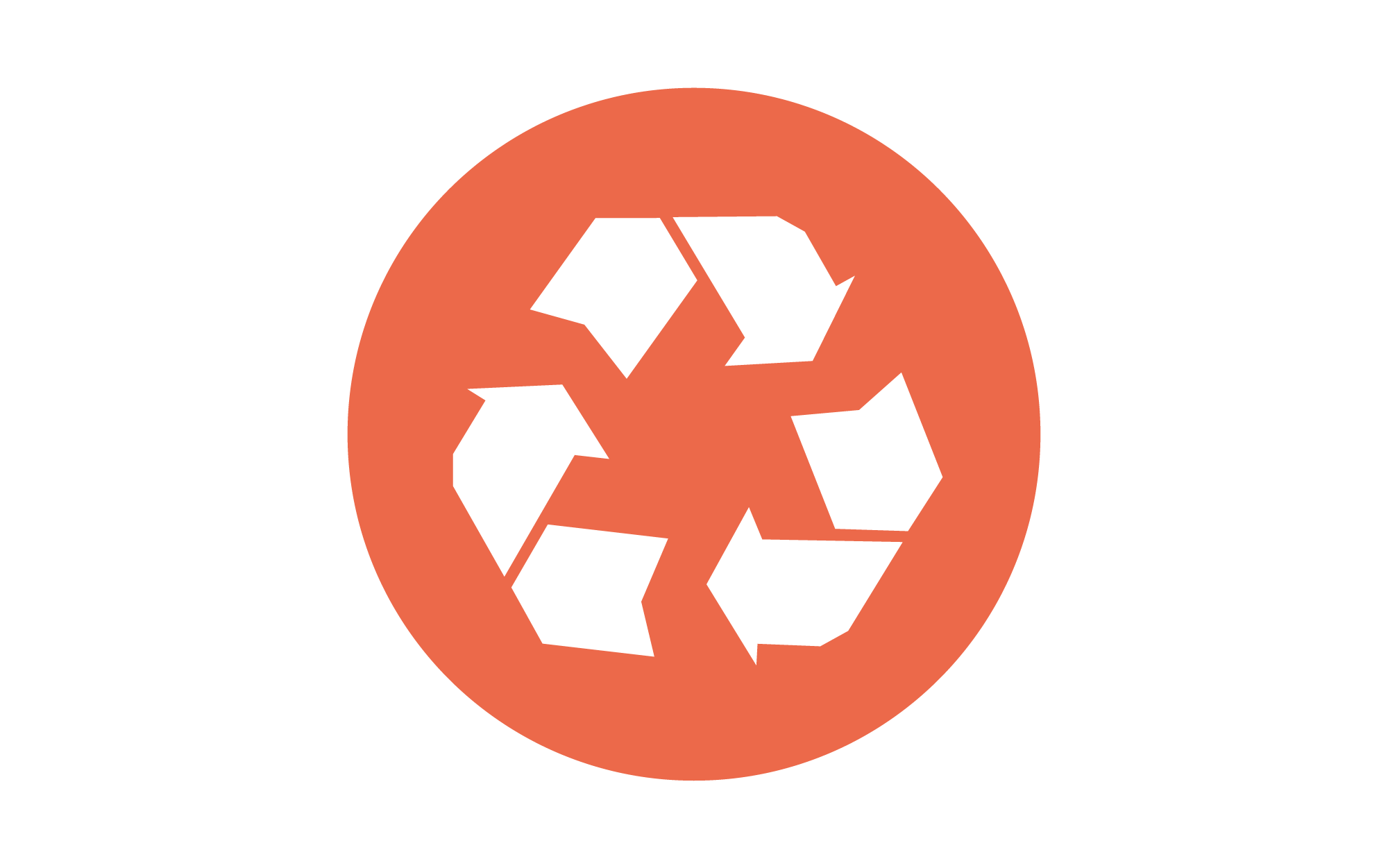 Hydrogen is attracting growing interest from a variety of sectors and stakeholders as a potentially valuable decarbonisation tool. Hydrogen can be produced in a number of ways, both with fossil fuels and with renewable energy. However, decarbonised hydrogen is currently not cost-competitive with hydrogen derived from fossil fuels. Currently, 95% of global hydrogen is produced through the steam methane reforming (SMR) process of fossil fuels, either coal or natural gas – called as grey hydrogen. This process is highly carbon-intensive, responsible for around 800 million tonnes of CO2 emissions every year.

An alternative that in many ways sits somewhat between blue and green hydrogen is methane pyrolysis – so called turquoise hydrogen. Like grey and blue hydrogen, turquoise hydrogen also uses methane as a feedstock, but the process is driven by heat produced with electricity rather than through the combustion of fossil fuels. Like blue and grey hydrogen, methane pyrolysis produces hydrogen and carbon as outputs, however, unlike SMR, the carbon is in solid form rather than CO2 and thus not released into the air. 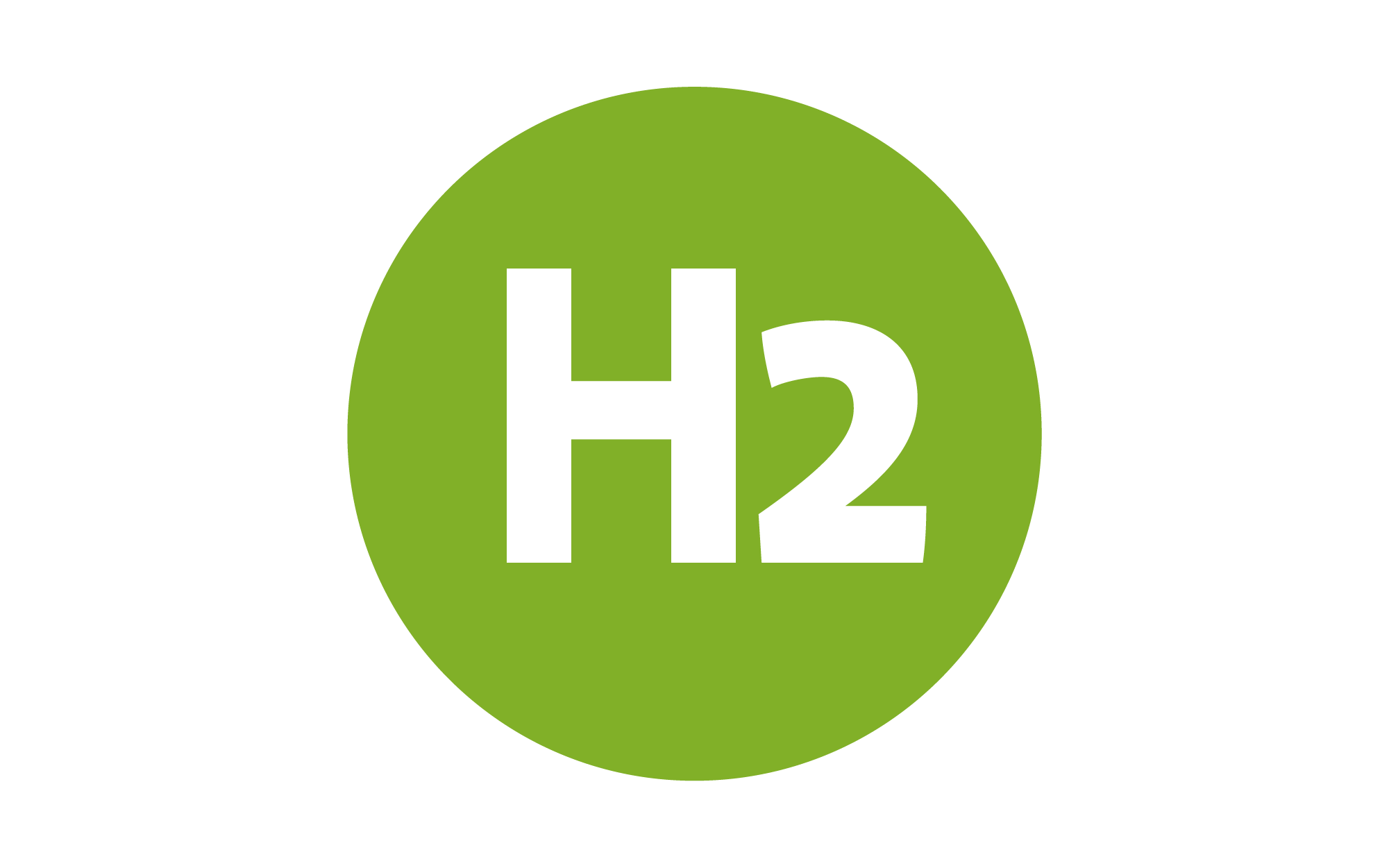 Most methanol produced today is derived from fossil fuels, primarily natural gas. It mainly serves the chemical industry as a base material for broad range of chemical products.

Green methanol is a low-carbon fuel that can be made from either biomass gasification or renewable electricity obtained from wind or solar power, geothermal energy or hydropower. Green methanol is environmentally friendly and can be used as an energy carrier for storing electricity generated from renewable sources or as a transportation fuel. Keeping and recycling the heat inside the green methanol process, a positive contribution to climate protection and plant economics can be ensured. 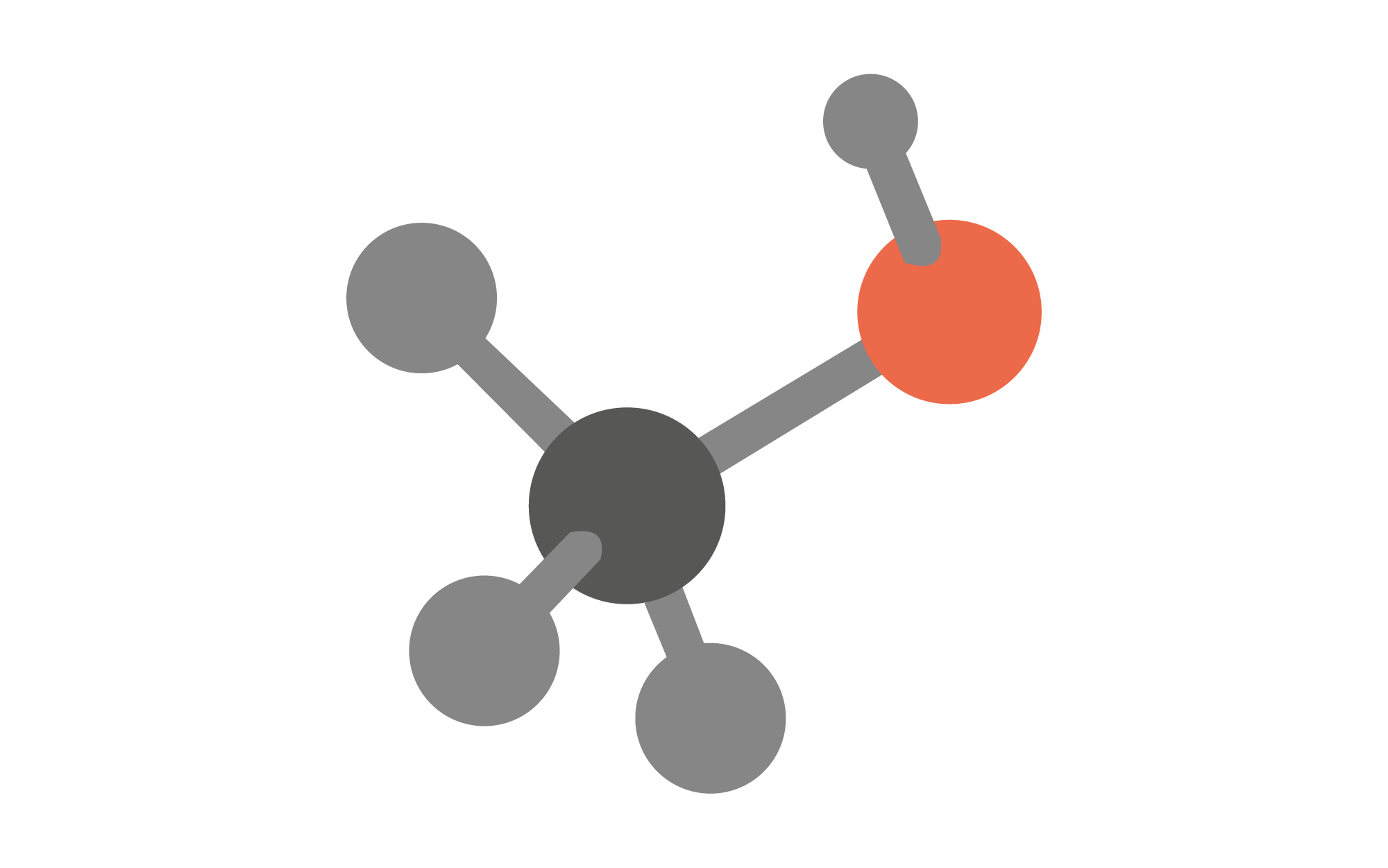